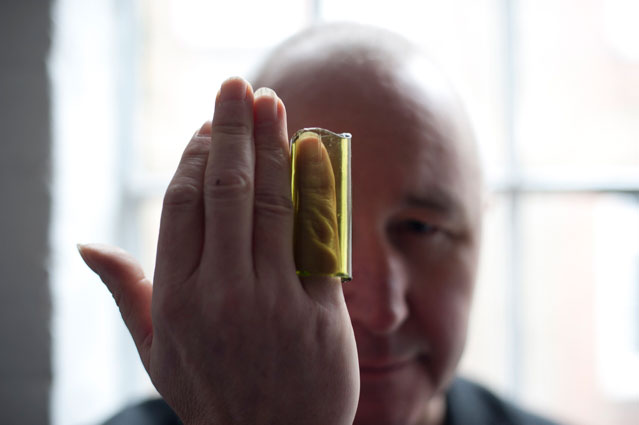 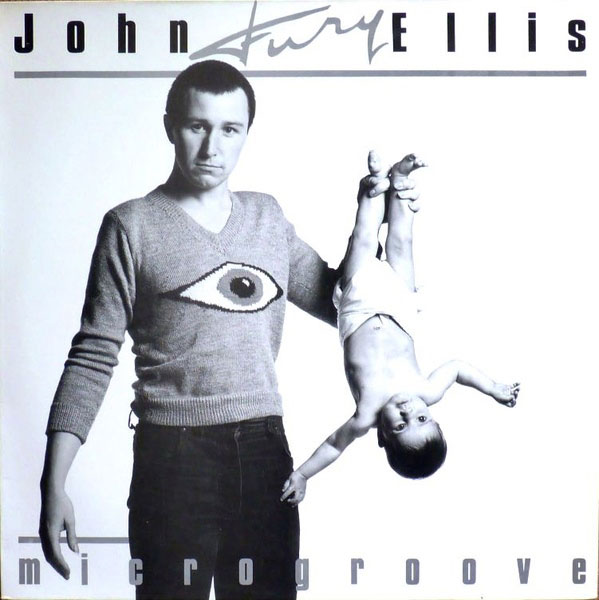 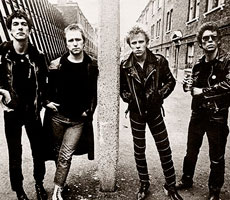 Stood in for Hugh Cornwell for 2 shows by THE STRANGLERS at the Rainbow Theatre. Album from gig released.

Worked with German duo ISLO MOB on album and single.

Started working with PETER HAMMILL eventually doing many tours and recording on 7 albums.

Rejoined THE VIBRATORS for more recording and touring. 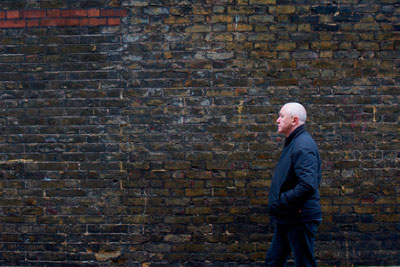 Recorded 2 albums under the name of PURPLE HELMETS with Jean-Jacques Burnel and Dave Greenfield of THE STRANGLERS.

Joined THE STRANGLERS as full time member. Extensive touring and recording over 10 years.

Left THE STRANGLERS to work in Internet business. 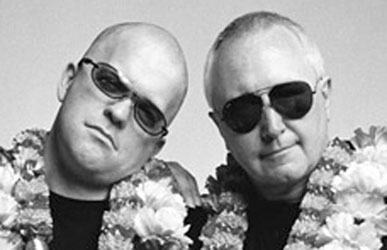